General information of the bed and breakfast

The castle is located in the charming village of La Ferté, a post house on the Paris - Toulouse road which will end in the 18th century.

During your stay, you will appreciate the calm of the property in its 15 hectare park with centenary Bald Cypress trees.
For amateurs, bicycles are at your disposal free of charge for a nice ride along the river, Le Brevon and the tourist paths. 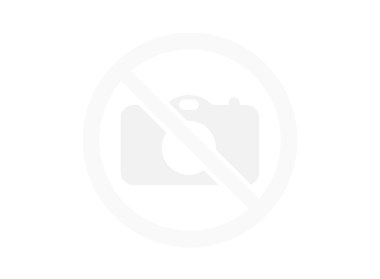 Wine tasting : 45 km
Write a review
This property has not received enough guests reviews for displaying an average score.